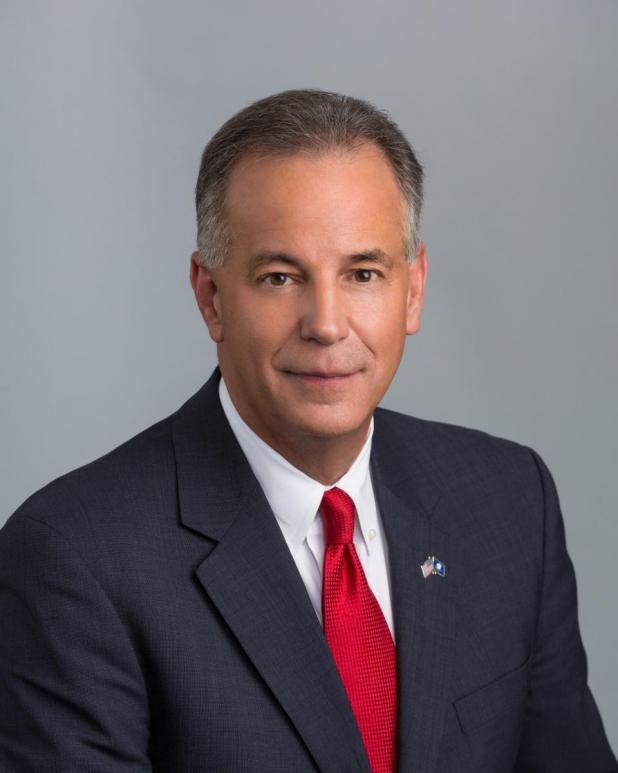 Some recent editorials and news stories have falsely characterized regulatory review efforts currently underway at the Bureau of Safety and Environmental Enforcement, apparently without having actually read the proposed revisions. One editorial in the Houston Chronicle expressed worries that many, including the U.S. Government and our agency, commonly referred to as BSEE, might have forgotten the lessons of the 2010 Deepwater Horizon tragedy and other offshore incidents. For the Bureau of Safety and Environmental Enforcement nothing could be further from the truth.

What happened on the Deepwater Horizon and to the Macondo well greatly harmed my home state of Louisiana, claimed the lives of 11 offshore workers and caused sustained, lifelong injuries that continue to impact others who were aboard that day, and will never be forgotten. The regulatory reaction to this event was put in place long ago, beginning in 2010 and through 2012.  The editorial in the Houston Chronicle fails to mention that BSEE is not proposing any changes to the rules enacted in the immediate aftermath of Deepwater Horizon: The Drilling Safety Rule and the Safety and Environmental Management Systems Rules (commonly called SEMS I and SEMS II).

Regulation will always have an important role to play in our society, but it should never be the case that once a regulation is written it is beyond review. Well-intentioned regulations sometimes turn out to be overly burdensome or ineffective. Periodically reviewing regulations is nothing new and is something previous administrations have done.

The revisions our agency proposed recently are a set of changes to the 2016 Well Control Rule. This rule was not put in place during the aftermath of Deepwater Horizon; it was promulgated in the final year of the Obama Administration, six years after the Deepwater Horizon incident. We found that much of the Well Control Rule contains common-sense provisions – which we are leaving untouched – but some provisions were pushed through over strong, common-sense objections and concerns voiced during the public comment period.

Our regulatory review process was conducted logically by BSEE’s career federal employees. Many of the employees who worked on the rule review were with the agency at the time of the Deepwater Horizon incident and are committed to safety.

Our mandate was simple: establish regulatory certainty for offshore activities that is consistent with safe and responsible development of America’s offshore natural resources in line with principles of sound public stewardship. To fulfill this mandate we were guided by the adage, “use a scalpel, not a chainsaw.” After a careful review of the Well Control Rule’s 342 provisions, the BSEE team of career engineers and regulatory specialists proposed revisions for less than 18 percent of them.

The BSEE team then compared each of the changes they proposed to the 424 recommendations arising from the 26 separate reports from 14 different organizations developed in the wake of – and in response to – the Deepwater Horizon incident.  This required 78,440 separate and specific analyses. After careful analysis, the team determined that none of the proposed rule changes would ignore or contradict any of those recommendations, or alter any provision of the 2016 Well Control Rule in a way that would make the result inconsistent with those recommendations.

We have now entered the next phase of the regulatory review process, one where we invite public comment and dialogue. Our goal is to provide America with smart regulations that ensure safe exploration for America’s energy future, and we are optimistic the public comment period will further help us reach that goal.

Energy is vital to our way of life. In addition to helping to fuel America, the royalties and other revenues from offshore oil and gas contributed over $2 billion to the U.S. Treasury last year. These revenues support our national parks, our wildlife refuges, the Land and Water Conservation Fund, and other critical programs. The 300,000 plus jobs tied to the offshore make a lot of things possible; they support families, and provide revenues for teachers, schools, libraries, and police departments.

I am on record as having said, “We must NEVER have another Deepwater Horizon or anything close to it.” I come to work every day with the lessons of that tragedy in mind. The lessons are ingrained in BSEE’s commitment to continuously work for safe and responsible operations offshore. We owe this to the men and women who each day put on their hard hats and steel toe boots, and kiss their families good-bye to do the hard work necessary to fuel America.