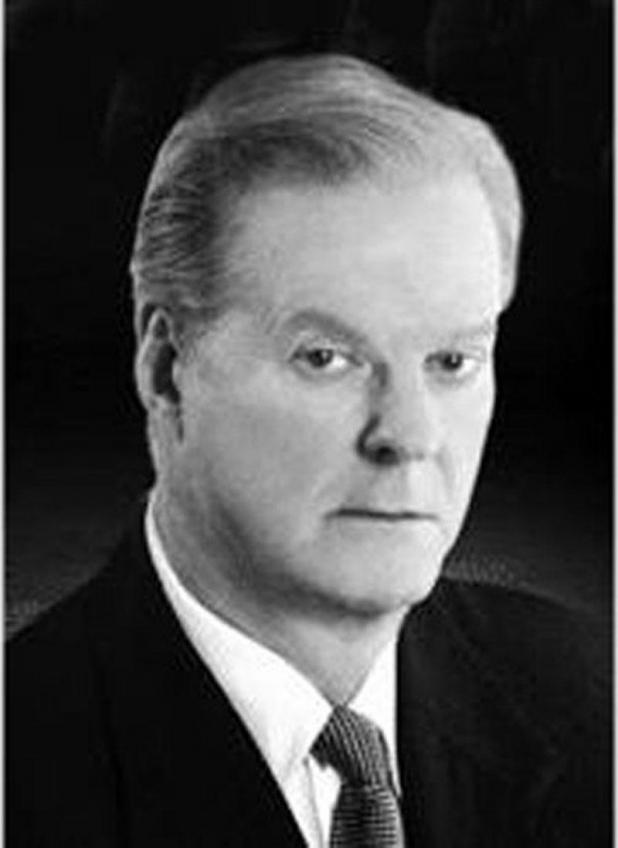 One of the new President’s first actions announced this week is to support the building of the Keystone XL pipeline that the Obama administration had disapproved. Both Louisiana senators hailed the decision and talked about all the new jobs that will come to the Bayou State. But is building the pipeline such a huge job creator and economic bonanza for Louisiana?
For those readers who have been out of the loop as to what Keystone is all about, here’s a short summary. Canada is proposing the building of a pipeline some 875 miles from Western Canada down to Nebraska, where it would then tie in to other U.S. pipelines. More than 830,000 barrels of oil a day would then flow down to the Gulf Coast for refining and exportation. But the U.S. has to give approval, since the pipeline crosses international borders.
Those opposing the project fear major environmental damage, as the pipeline is being built and maintained. Not so, I say. Remember, Louisiana is crisscrossed by over 10,000 miles of pipeline with only minor environmental problems. I’m not talking about damages that have destroyed large portions of marshlands by drilling for oil and gas. These are the buried pipelines that take refined petroleum up to the east coast.
Right now, a large number of petroleum products are transported to the Midwest and West Coast by rail and truck. There is probably more ecological risk with land transportation than with pipelines. Environmentally, I just don’t see that great a risk.
For the past several years, the Louisiana congressional delegation has proclaimed that 50,000 jobs or more will be created, and adds assertions that gasoline prices will drop at the pump with more oil that can be refined on the Gulf Coast. But is there any validity to the claims of all the benefits that will come to Louisiana? Absolutely not.
Bloomberg BusinessWeek reported recently that an eleven-volume report prepared by the State Department concludes the Keystone Pipeline would create (are you ready) 35 permanent jobs. Thirty-five jobs and not a single one in Louisiana. So the claims of thousands of jobs flooding into the Bayou State, as both candidates contend, are nothing more than a pipe dream.
How about their claims that all this new Canadian oil will actually lower the price of a gallon of gas? Again, not true. What few realize is that Canadian oil, called tar sands crude, is already being imported into the United States, primarily by rail in tank cars, at a rate of more than 3 million barrels a day, according to the U.S. Energy Information Administration. This Canadian oil is being processed in Midwestern refineries, the largest being the Flint Hills refinery in Pine Bend, Minnesota, owned by the Koch Brothers. Numerous other refineries are spread from Minnesota across the west to Montana.
Most of this Midwestern oil is presently sold to U.S. consumers. So the more oil we keep here in the U.S., the lower the price at the pump. Where will the Keystone oil go? To Texas, to be refined and shipped overseas. That means less oil in the U.S., and a higher price to U.S. consumers.
The bottom line is this. The Keystone pipeline, if approved, will have no bearing on jobs or economic development in Louisiana. It might even cause the price Louisiana consumers pay at the pump to go up. Telling those of us living down here in the Bayou State any differently is just more political smoke and mirrors. If congress wants to approve the project to land a few more jobs in Texas, so be it. But in Louisiana, how about more straight talk and less political distortions and gibberish?

“Exaggeration is to paint
a snake and add legs.”
Proverb

Jim Brown’s syndicated column appears each week in numerous newspapers throughout the nation and on websites worldwide. You can read all his past columns and at http://www.jimbrownusa.com.