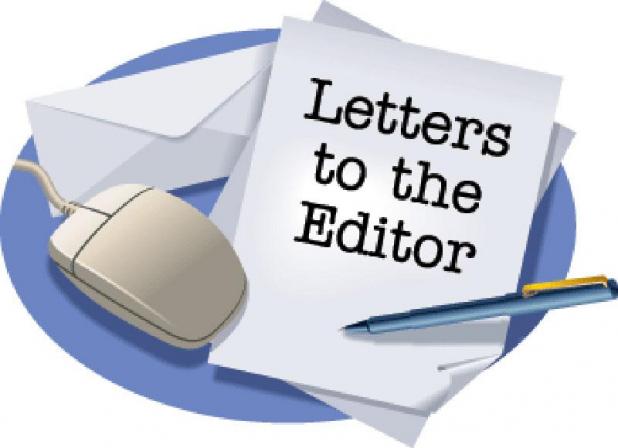 Letter to the Editor

Most states used to spend the majority of their funds on education; today it’s spent on Medicaid which is now bankrupting most state budgets, including Louisiana’s, and is also bankrupting the federal government’s budget. The increased Medicaid spending by the states has been substantial, and at a dramatic cost to priorities like education and transportation. Since 2007 we have seen Louisiana increase annual spending on Medicaid by $1.5 billion per year - - while it has decreased spending on higher education and transportation by $500 million per year. Why has Medicaid been deemed much more important than higher education, roads and bridges?

Medicaid is an open-ended entitlement, meaning the federal government pays a portion of state spending, regardless of what the state spends. Perversely, states are incentivized to spend as much as they can. Even more perverse, ObamaCare pays states more for able-bodies adults newly covered under Medicaid expansion than for people with serious disabilities under the original program. Unfortunately, our political leaders have become addicted to power and money, and their drug of choice is Medicaid - as they can use taxpayer money to hand out free welfare benefits to able bodied adults such that they no longer have to work, and who in return will faithfully vote for them.

Like Opioids and Cocaine, Medicaid and other welfare benefits are destroying the moral fabric of America as they promote having baby's out of wedlock and pays people to not work. The disadvantaged family unit has been decimated by these free welfare benefits, and with "absent fathers siring thousands of children lost in an urban jungle" we now see a "War on Cops". If Medicaid could be reformed to only provide for the truly poor and disabled like it was originally designed for, it would be a “win-win” for both the states and the most vulnerable. Sadly, just like drug addicts, our political leaders are helpless to reform Medicaid - the next election is just too important.

Intervention is the only recourse, and "We the People" have the tools to do just that - - see Article V of the Constitution and the Bible (2 Chronicles7:14).