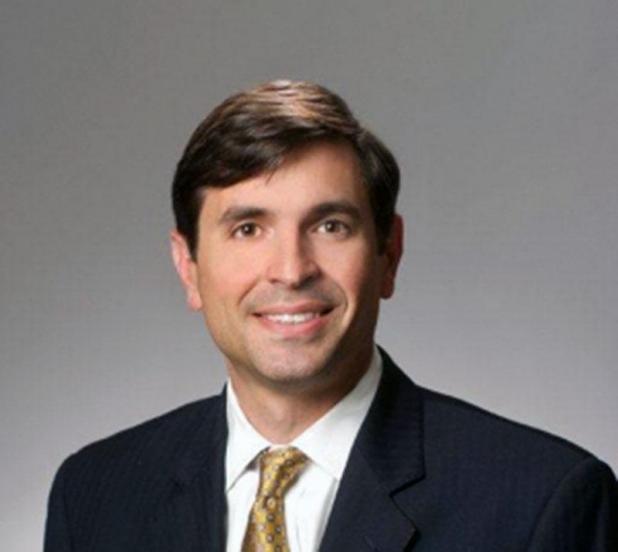 Take the time to do it right

Abraham Lincoln once said, “Give me six hours to chop down a tree and I will spend the first four sharpening the axe.”
His point is clear: take the time on the front end to adequately prepare for a task if you want to do it right and without unnecessary complication. This advice is quite relevant and timely as the new Congress and incoming Administration tackle the critical challenge of repealing and replacing Obamacare.
It should be obvious to everyone that Obamacare needs to be replaced with a better consumer-driven health care system and folks are right to be downright antsy to get it done. Since its inception, Obamacare has proven to be a market disruption of epic proportions, ushering in a new era of manipulated markets, inflated costs, limited options, distorted risk pools and bureaucratic micromanagement of personal health care decisions.
The 2010 law contained over 900 pages and was passed in typical Washington DC fashion, meaning many of the Congressional members that supported it had not even read the bill in its entirety. In fact, then Speaker Nancy Pelosi incredulously said at the time that Congress had to first “pass the bill so you can find out what is in it.”
Roughly 20,000 pages of new regulations were required to implement this massive restructuring of the critical American health care market that makes up over 15% of our national economy. In fact, last year alone, Americans spent roughly $3.35 trillion on health care, equating to $10,345 per person.
Costs have gone up due to the Congressionally mandated limitations on accounting for risk and many small businesses are finding it harder and harder to keep up with the costs. Some people with private insurance are being shifted out of the market and incentivized to drop their private coverage in exchange for a federal Medicaid plan with less robust care options, lower rates for providers and higher costs for taxpayers.
The demand from most voters for a better, smarter, more efficient and affordable approach to health care is deafening. The temptation to hastily rip Obamacare out and throw it away before thinking through what should replace it is hard for many to ignore.
Obamacare is clearly broken and the clamor for repealing it is justified. However, taking the time to do it right is critical to making sure we don’t make a bad situation even worse. Congress must first clearly articulate a more patient-centered approach for the health care markets of tomorrow if they truly want to replace Obamacare today with something better, not just something different.
If Obamacare is repealed before a suitable replacement is clearly defined and vetted, the vacuum created may open the door to a further collapse of the individual insurance market and a rush to greatly expand the very same rolls of the expensive and unreformed federal health care programs already eating up too much of our federal and state budgets. That type of scenario would not only fail to solve our Obamacare problem, but it would also disrupt the markets in ways that could even more directly affect taxpayers, providers and consumers alike.
As a smart replacement and responsible timeline is put together, a few principles must be kept in mind.
The replacement should be consumer driven and focused on empowering individuals (rather than bureaucrats) to find the care, cost and coverage that best meets their needs. It should target onerous taxes for elimination, such as the health insurance tax (HIT) and the employer Cadillac tax, that are driving up costs and unnecessarily restricting plan options. It should eliminate the employer mandates and associated reporting requirements that are creating an IRS audit trap for many employers who are fighting for survival in this recession. They should also take great caution to ensure healthy competition for a strong private individual market that can lead to better coverage and the lower prices that are necessary to give people affordable options. It should also seek to resolve the fundamental problems in the current system that proved major challenges even before Obamacare, such as the way Medicare and Medicaid pay for services based on volume, where neither the payor, the provider, nor the consumer are incentivized to keep costs under control.
The voters have spoken and the message is clear. A new Congress and President have their marching orders. The majority of Americans want Obamacare to be repealed and replaced with a more consumer-centered health care plan that puts them back in control.
As evidenced by the more than 60 bills filed thus far to repeal parts of or all of Obamacare in the House of Representatives, Congress has obviously gotten the message and has many different thoughts on how best to do so. Repealing Obamacare is a top priority. Replacing it with something better is an absolute necessity.
The chopping will soon begin. Before they swing that axe, Congress should first take the time to sharpen that blade with a smarter alternative. Taking the time to do so will ensure it is done right and without unnecessary complication.

Stephen Waguespack is the president of the Louisiana Association of Business and Industry, the largest and most effective advocacy organization in the state.