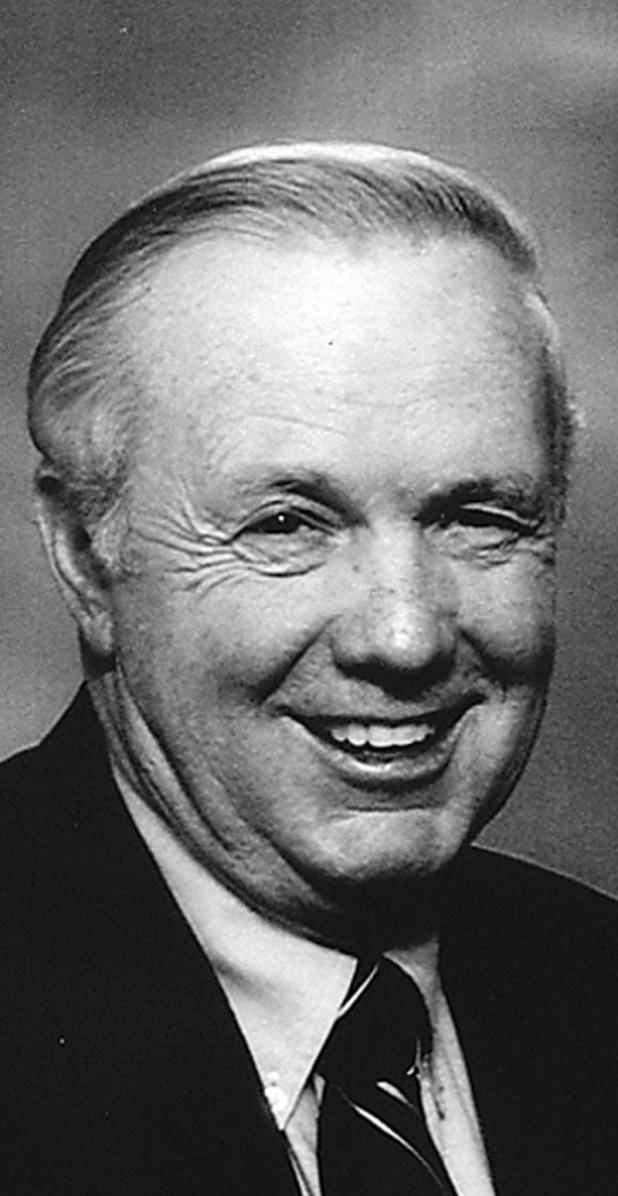 Violence: The worst tool for change

If you read my column on a regular basis, you know the various topics and subjects I address are not about current events, but rather they involve principles or examples that are timeless and we can apply to our lives. Such is the case today, as I want to talk about the senseless violence that is taking place across our nation with regards to members of our law enforcement community.
While there are bad apples in every profession, let me say here in the beginning that I totally support our police and would never want to be without them. We have some people who want society to govern itself, and we will see how that turns out.
No one in their right mind would deny that we have a serious problem in our country. In time we will solve this problem, because that is our nature. Sadly, many people are being hurt and killed while we work through this dilemma, at the same time dealing with a pandemic. When it comes to a great example of a leader who accomplished more than anyone else in dealing with the injustices that have been inflicted on our black brothers, it has to be Dr. Martin Luther King Jr., who practiced nonviolence as his way of getting things done.
However, I would remind you that his accomplishments were in an era when social and moral values were much different than they are today. Most of his accomplishments took place when he was young, but in his later years he had these radical words to say as he spoke to a packed schoolhouse outside of Detroit, Michigan. “It is not enough for me to stand before you tonight and condemn riots. It would be morally irresponsible for me to do that without, at the same time, condemning the contingent, intolerable conditions that exist in our society. These conditions are the things that cause individuals to feel that they have no other alternative than to engage in violent rebellions to get attention.”
At this point let me depart from Dr. King -- we all know what a great man he was -- and take a look into the future. We know there are serious injustices in our society and we must collectively take steps to correct them, but at the same time we must take a look at the root problem. A good place to begin is to visualize 1,000 people taking part in a protest. For the sake of example, let’s say 900 of these people are orderly and peaceful, but 100 are not. These are the people who riot, loot and burn buildings. We all see it on our TV screens.
What is the difference between the 900 and the 100? I am going to say that a lot of the difference is education, and that has to do with literacy, something I have been involved in for the past 15 to 20 years. People who have a good education view life, property, and the rights of others differently than those who are school dropouts and are failing in life from a success standpoint. A lot of the problem really comes down to what I discussed in a past column called “Welfare and Unwed Mothers.” If you recall, more than 60 percent of babies born today are born in single-parent homes.
When millions of children grow up without a father, society reaps the consequences.
While this is long-term, that is most of the problem. We must change that situation in order to have a brighter future. The answer is certainly not violence, as this is the worst tool for change. The answer is love.
---
(Editor’s Note: Jim Davidson is an author, public speaker, syndicated columnist and Founder of the Bookcase for Every Child project. Since its inception in 1995, Jim’s column has been self-syndicated to over 375 newspapers in 35 states making it one of the most successful in the history of American journalism.)