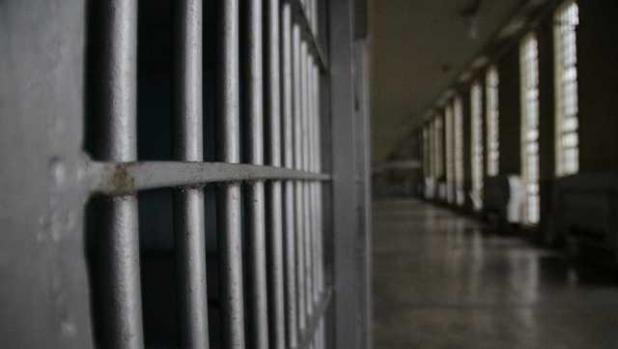 According to Chief Deputy and Warden Colonel Kirk J. Frith with the Vermilion Parish Sheriff’s Office, the parish jail has undergone many changes since March of this year with stringent protocols designed to minimize the chance of the virus making entry into the parish jail. A few of a long list of precautions taken include no public access to the jail along with new inmate intake procedures that include in-depth questionnaires, temperature screenings and health appraisals on all new inmates as soon as they reach the sally port intake area and a 14 day quarantine of all new inmates before being housed in general population areas.

Other precautions within the jail include issuing masks to inmates upon intake along with minimal and limited movement within the jail, which include no inmate visitation, the restriction of inmate movement within housing units and even feeding in the housing units rather than the dining room. However, the ability to social distance in a jail environment is impossible due to the nature of the jail facility where inmates are housed in pairs and/or in groups in dormitory settings.

Additional precautions for jail staff that began in March include all of the standard procedures like the wearing of mask, daily temperature screenings before entry to the jail to work, daily sanitation of work areas along with mandatory symptom reporting that would result in testing with a quarantine away from work for any jail staff suspected and/or testing positive for the virus. Additionally, we have been utilizing technology to facilitate court proceedings remotely in an effort to eliminate or at least minimize moving offenders to and from the jail.

“The many precautions we implemented in March of this year coupled with many new procedures added along the way when new information became available, has been enormous in our efforts to minimize the chance of virus entry into the parish jail and just when you think maybe you have created a fortress against the virus’ ability to enter, you discover that the virus has made its way in. I suspect it got in by an asymptomatic infection, where there were no signs or symptoms to be displayed or discovered,” said Colonel Frith.

According to Frith, almost every positive case discovered was in a dormitory housing unit, suggesting that area may be where the virus made entry and began to infect others. The entire dormitory unit has been quarantined and most of the inmates testing positive seem to be either asymptomatic and/or displaying minor or no symptoms. As of today, the jail doctor has seen the inmates who have tested positive.

Frith says that each inmate is being monitored closely for symptom development and if any of the current positive cases begin to present symptoms considered to be moderate or severe, they would be transferred to a state or medical facility for treatment and care.

“I have had conversations with our public health professionals, the most recent being yesterday and again today, and at this point there is nothing else we can do to prevent virus entry because it is here. We will continue our daily health assessments on inmates with positive COVID tests and provide medical care for them coupled with maintaining close monitoring of the inmate population for symptoms with additional testing, quarantining and treatment as the response.

Frith said that the precautions they have taken since March have created hardships for inmates and their families, especially when they cannot visit. In an effort to maintain some level of family ties, inmates are allowed a limited number of free phone calls per week and unlimited mail correspondence to family members. Frith also said that he has already begun procuring technology, equipment and software to allow families to visit with inmates remotely and send emails to them without entering the jail, a large project with a timeline goal to be online by mid-September.

Lastly, Frith said “I think it is important to remind everyone that the surrounding communities in and around Vermilion, including some neighboring parishes are experiencing a significant increase in COVID transmissions, which factor directly into the virus having a magnified and increased chance of entering jail facilities.”

Sheriff Mike Couvillon said: “My deputies in every division of your Sheriff’s office continue to show up for work each day since March, facing adversity, concern and anxiety as it relates to possible exposures. It is just another example of the brave men and women who sign up to serve this parish. I also want to extend my thanks and appreciation to all of our first responders and essential workers for their unwavering commitment to public safety. As we work together through these difficult and unprecedented times, we will prevail.”