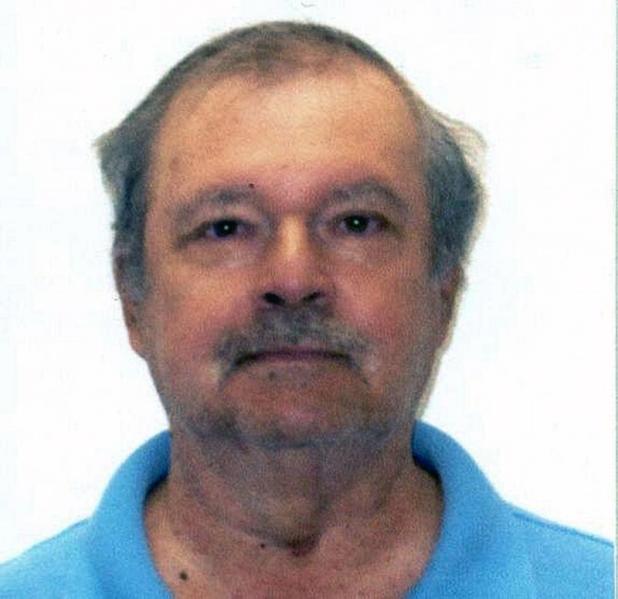 ABBEVILLE — A memorial service will be held at 5:00 PM on Monday, February 26, 2018 at Vincent Funeral Home – Abbeville honoring the life of Charles Larry Guidry, 68, who died Wednesday, January 17, 2018 in Katy, TX. Deacon Francis Cao will officiate the service.
Charles was a loving father, husband, grandfather and friend to all. He will be remembered as a happy-go-lucky guy. He was employed as a mud engineer with Baroid/Halliburton Energy Services for over 30 years before retirement.
He is survived by his wife, Hashmeen Guidry; two sons, Charlie Guidry and Gail Broussard of Maurice, and Todd Guidry and his wife Courtney of Maurice; step-son, Riad KoonKoon of Trinidad; step-daughter, Sherry Boodoo of Trinidad; brother, David Guidry and his wife Renella of Meaux; sister, Peggy Hardy and her husband Leo of Maurice; grandchildren, Nicole Guidry, Chase Guidry, Carly Guidry and Caiden Guidry; and Bryce Meaux and Keira Meaux whom he considered his grandchildren.
He was preceded in death by his parents, Revis and Ozite Guidry; sons, Corey and Chad Guidry; and nephew, Ryan Hardy.
The family requests that visiting hours be observed at Vincent Funeral Home - Abbeville, 209 S. St. Charles St., on Monday, February 26, 2018 from 2:30 PM until time of service.
Condolences may be sent to the family at www.vincentfuneralhome.net.
All funeral arrangements are being conducted by Vincent Funeral Home of Abbeville, (337) 893-4661.