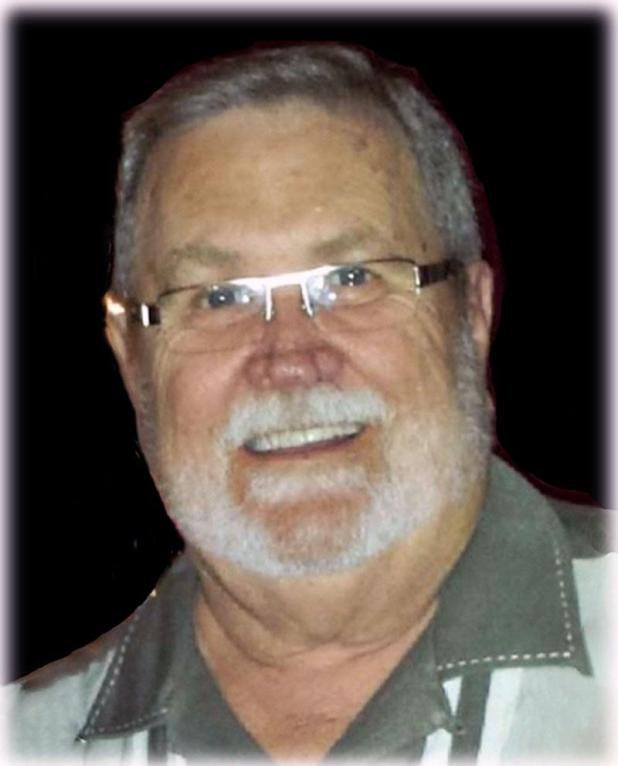 Charles W. Duhon, age 77, passed away on February 13, 2020 at his home in Lafayette, La. after a long battle with cancer. He was surrounded by his loving wife and family. As per his wishes cremation has taken place. A private viewing was held at Martin & Castille on February 14. A memorial Mass will be held on Saturday March 7, 2020 at 11:00 am at Our Lady of Perpetual Help Church in Leroy, La. His family will greet guests at 10:00 am until the Mass commences.
Father Andrew Kirschman, a friend of the family, will officiate the Mass.
Mr. Duhon is survived by his loving and devoted wife of 41 years, Barbara Domingue Duhon, his son Jason K. Duhon and his wife Celanie; his grandchildren Alaina C. Duhon and Aydin M. Duhon, his step-grandaughter Skyla Guidry, all of Maurice, La. His brothers, Donald J. Duhon and his wife Molena, Michael Duhon and his wife Carol and Steve Duhon and his wife Cheryl, all of Leroy, La. Also his brother-in-law, Brian J. Domingue of Lafayette, La., his God Children Sue Sonnier, Allison B. Leblanc and Jake Domingue. Also numerous cousins, nieces and nephews.
He was preceded in death by his Parents, Robert Duhon and Anite Sonnier Duhon of Leroy.
Mr. Duhon was an Oil & Gas Landman from the mid 1970’s until his retirement at age 69. He was a people person who never met a stranger. His personality was larger than life. If he spoke with you for more than 10 minutes more than likely he made you laugh! He loved traveling, music, dancing, going out to eat and get togethers with his family and friends. He will be missed by all who knew him.
Special thanks to the staff at Medsource Home Health, St. Joseph Hospice, The Carpenter House, Dr. Thomas Voitier II, and all the other Drs. and nurses that tended to him at Lafayette General and the Cancer Center of Acadiana. He was so selfless when making decisions about his treatment, considering not only himself but also his wife. Also a special thanks to Deby Richard for keeping their fur baby Pepper and thanks to family, friends and neighbors that helped out by staying with them, bringing food to Barbara and for their prayers.
Donations may be made in his memory to St. Jude Children’s Hospital or St. Joseph Hospice.