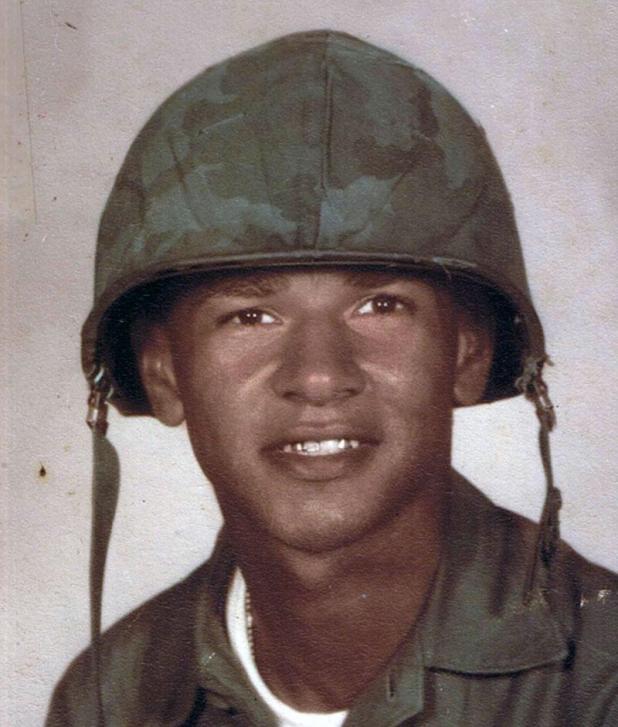 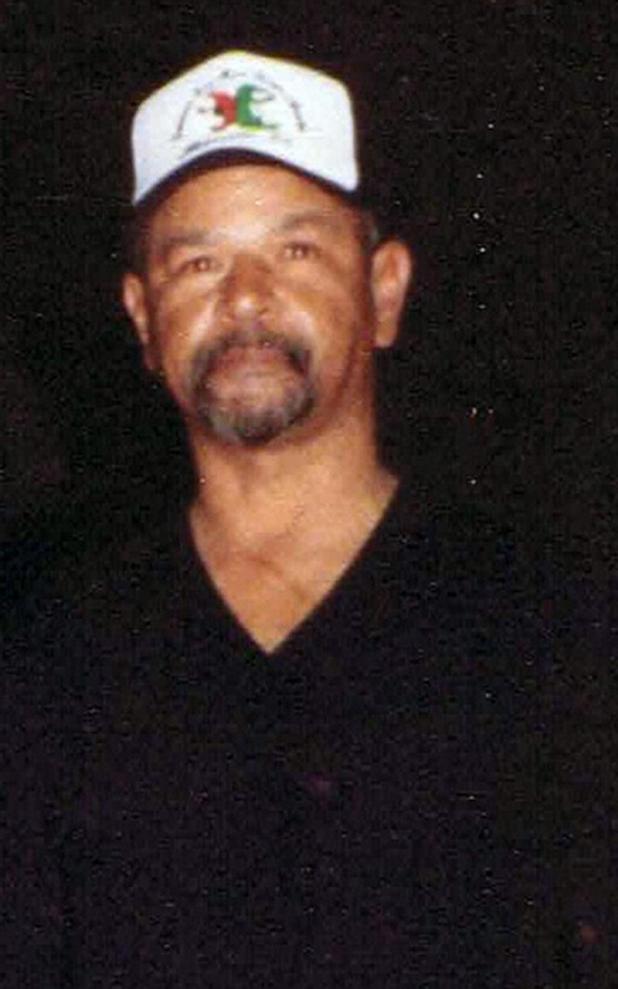 Eugene Thomas Campbell was born in Lafayette, La on June 15, 1946 to the late Mabel Thomas and Julius Campbell Sr. Services will be held on Thursday, April 5, 2018 at 11:00am at Crosspoint Church in Abbeville,La. Burial will follow in Erath, La at Our Lady of Lourdes Cemetery following the funeral. Visitation will be held on Thursday, April 5, 2018 from 8:00am until time of services at 11:00am.
Eugene was a native and resident of Abbeville and resided in Erath, La. In the early morning hours of March 30 2018, an angel of the Lord escorted Eugene “Pey Pey” Campbell into the presence of God. Right before that, he was baptized and made peace with God. He cherished watching western movies, fishing, hunting, and gardening. He served his country faithfully in the Marines during the years from 1968-1970.
He leaves to cherish his memories his wife Betty Green Campbell; his son Eugene Paul Campbell Jr. and Timothy Paul Campbell and his children; his granddaughters Ava Cormier, Christina Hackshaw, Jayla Campbell, LaSabria Campbell, and Ta’corra Stewart; two brothers Robert Campbell, and Rev. Donald Campbell(Shirley) both of Abbeville, La; two sisters Marlene Nuzez and Stella Verret both of Abbeville,La.
He was preceded in death by his mother Mable Thomas; father Julius Campbell; brothers, Rev. Chester Campbell, Leroy Campbell, Julius Campbell Jr., Arthur Campbell, Arose Campbell, and Larry Smith; sisters Mary Alice Thomas, Marion Day, Lillian Williams, Goldie Campbell, Lille Mae Lewis, Margaret Washington, and Charlene Honeycutt.
His Earthly Journey is finished, but his memory lives on.