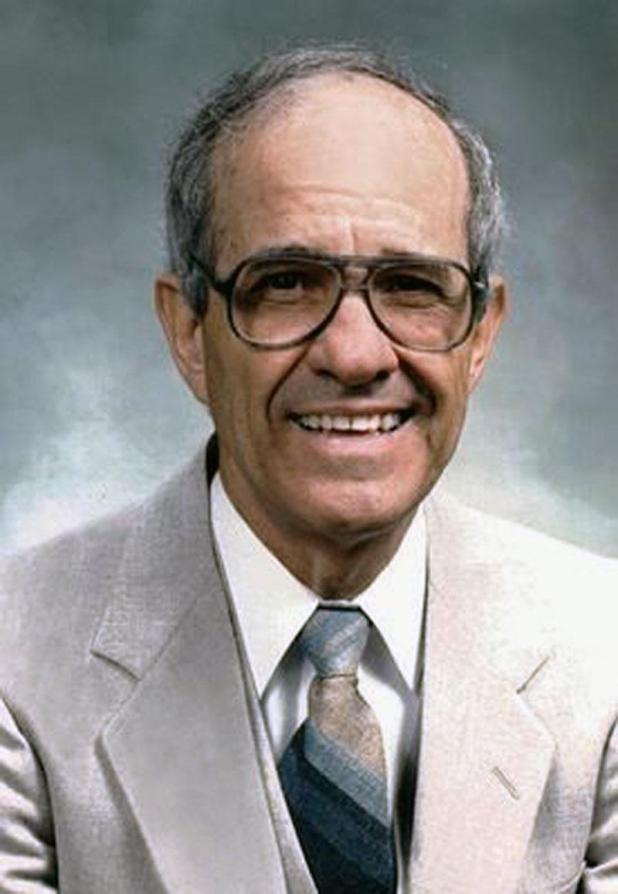 Funeral services will be held Saturday, February 29,2020 at a 10:00 a.m. Mass of Christian Burial in St. Peter Roman Catholic Church in Carencro for Mr. Richard Dale Nunez, age 94, who departed this life peacefully on Wednesday, February 26,2020 at his home in Lafayette.
Interment will be in St. Peter Catholic Cemetery in Carencro. The Very Reverend Father Chester Arceneaux, VF, Rector of the Cathedral of St. John the Evangelist Catholic Church, will officiate at the services.
Mr. Nunez was born in Lake Arthur, Louisiana and resided in Lafayette for most of his life. He was a veteran of World War II serving in the U.S. Navy in the Pacific Theater, including Japan and the Philippine Islands. He was aboard the amphibious attack ship, OTTOWA, during Operation Crossroads at Bikini Atoll and earned three distinguished service awards: Plank Owner, Shell Back and Order of the Golden Dragon.
After the war, he returned to Lafayette and attended Southwestern Louisiana Institute, earning a degree in Agricultural Engineering in 1948. In 1951, he decided to return to college and to pursue a degree in education in order to embark upon a lifelong career as a teacher. While at Carencro High School, he was promoted to an administrative position as Assistant Principal. From 1972-1976, Mr. Nunez was Principal at Myrtle Place Elementary in Lafayette and from 1976-1980, he was Principal at J. Wallace James.
During his teaching career, he continued his military service in the Naval Reserve and retired after 31 years with the rank of Lieutenant Commander. As a native French speaker and educator, Mr. Nunez was a staunch supporter of CODOFIL. He befriended many teachers from France, Canada and Belgium who had come to Louisiana to work in the schools. He loved the classroom so much that he continued to serve as a substitute teacher in Lafayette Parish well into his 80s, touching the lives of many, even 25 years past his retirement.
Mr. Nunez was active in the community serving on the Lafayette Municipal Service Board and the Lafayette Parish Board of Health. He remained closely connected to his military brothers and sisters in arms in associations such as the Veterans of Foreign Wars, the Quarante Hommes et Huit Chevaux ("The Forty and Eight") and was awarded the Arthur J. Webb, Jr. Memorial Award from the American Legion Post 69 in 2010. Most recently, he and seven other local veterans were honored at the National World War II Museum in New Orleans.
Survivors include his son, Danny Nunez of Lafayette; his sister, Rosa Belle Clostio of Kaplan; his niece, Charlotte Detraz (Johnny) of Abbeville; and his nephew, Regan Clostio of Kaplan, as well as their children.
Mr. Nunez was preceded in death by his wife of 67 years, Lena Grace Kilchrist Nunez; his parents, Rodolph Cody Nunez and Irene Seaux Nunez; his brothers, Saul Sonnier, Reule Sonnier, Harry Sonnier and Minos Sonnier; his sister, Yvonne Sonnier Broussard (Leo); and his niece, Tina Clostio Broussard and her husband, Johnny.
On his behalf, the family would like to extend a heartfelt thank you to his personal caregivers, especially Felecia Sellers, Ms. Liz, Ms. Rose, Ms. Lena and Stacie as well as the staff and volunteers of Hospice of Acadiana.
A rosary will be prayed at 6:00 p.m. Friday at the funeral home. The family requests that visiting hours be observed from 5:00 p.m. until 8:00 p.m. Friday and will continue from 8:00 a.m. until service time on Saturday. Memorial contributions in the name of Richard D. Nunez may be made to Hospice of Acadiana online at Hospice of Acadiana Donation Page or by mail to 2600 Johnston St. Suite 200, Lafayette, Louisiana 70503. Melancon Funeral Home, Evangeline Memorial Gardens Chapel, 4117 N. University Ave., Carencro, Louisiana (337) 896-3232 is in charge of arrangements.