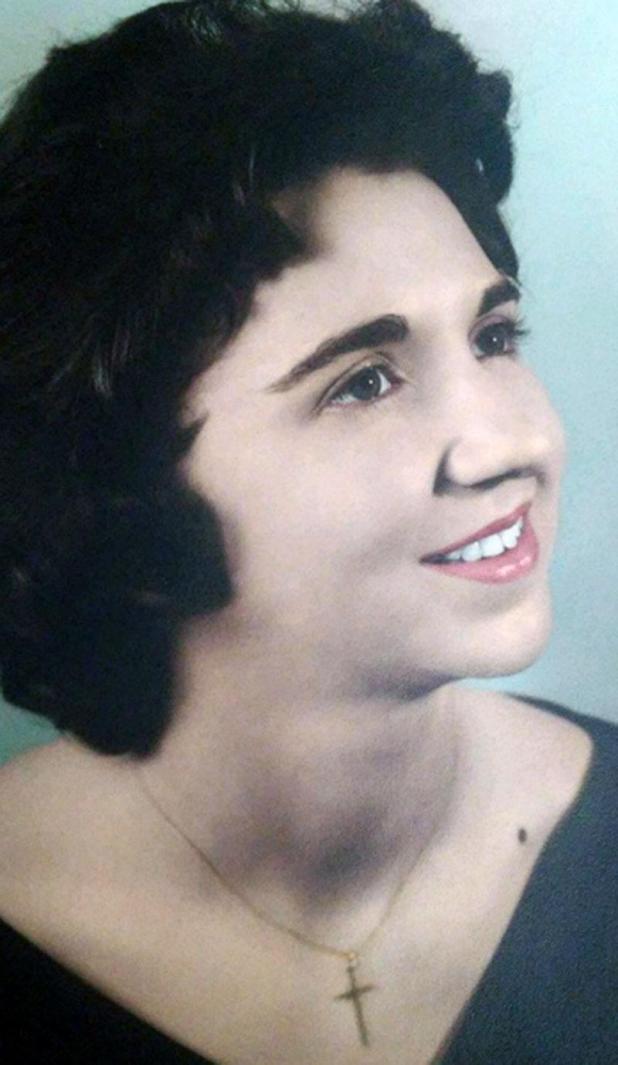 DELCAMBRE – Memorial Services will be celebrated for Mrs. Kenneth Zaunbrecher, the former Suzanne Cheramie, age 77, at 2:00 pm on Thursday, April 13, 2017 at Evangeline Funeral Home of Delcambre. Dr. Scott E. Thompson, Pastor of Woodland Park Baptist Church in Hammond, will officiate the services. Inurnment will follow at Our Lady of the Lake Cemetery.
Visitation will begin on Thursday at 10:00 am until the service time.
A native and resident of Delcambre, Suzanne passed away on Sunday, April 9, 2017 at Eastridge Nursing Home in Abbeville surrounded by her loving family.
Born on July 21, 1939 to the late Kilren II “Kank” and Rose Broussard Cheramie, she was one of four children. Suzanne was a kind and loving person who devoted herself to God. In her early years, she served in the convent as Sister Mary Emmanuel. Suzanne left the convent to become a teacher, where she taught several different grade levels. She also served as the receptionist at Our Lady of the Lake Catholic Church in Delcambre for several years. Suzanne worked as the Municipal Clerk of Court for the City of Delcambre and the secretary-treasurer in Abbeville for over 14 years until her retirement in 1997. Suzanne cared deeply for her family and enjoyed spending time with her children and grandchildren. A loving wife, mother, and grandmother, she will be truly and deeply missed by all those who knew and loved her.
She is survived by her children, Michelle B. Fontenot and husband Troy Fontenot, Renee B. Thompson and husband Dr. Scott E. Thompson, and Joel L. Belanger, II; step-children, Dennis Zaunbrecher and wife Angie, Stacie Boulet and husband Peter, and Jake Zaunbrecher and wife Angie; brother, Kilren “Ren” Cheramie, III. and wife Velma; sister, Colette Cheramie; and numerous grandchildren, great grandchildren, step-grandchildren, and step-great-grandchildren.
She is preceded in death by her husband, Kenneth Zaunbrecher; parents, Kilren II “Kank” and Rose Cheramie; maternal grandparents, Sagusta and Ada Broussard; paternal grandparents, Kilren Sr and Angeline Cheramie; and sister, Denise Cheramie.
To view the on-line obituary, view the video tribute, sign the guest register, please visit www.evangelinefuneralhome.com.
Evangeline Funeral Homes, Inc. of Delcambre is in charge of arrangements.