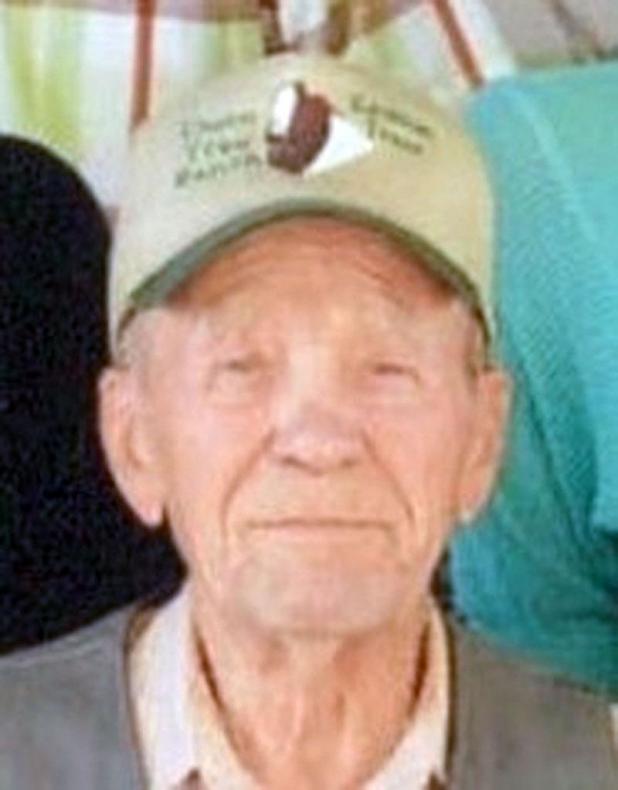 Walter Joseph Baudoin, 89, of Kaufman, TX passed away on February 21, 2017. He was born to Reynauld and Alice Baudoin on October 15, 1927 in Vermilion Parish, LA.
Walter married Charleen Chick on June 20, 1945 in Paint Rock, TX and they spent a wonderful 71 years together. Walter always wanted to be a cowboy and worked as a Rancher throughout his life. He also spent 30 years with his son in a Sheet Metal Business. He was known to be a hard worker. Walter was a 32nd degree Mason and was a GrandMaster at one time during his life. He enjoyed watching the Dallas Cowboys and was of the Baptist faith.
He was preceded in death by his parents, brothers Robley Baudoin, Curtis Baudoin and Robert Baudoin and his sister Roberta Lopez.
Those left to cherish his memory are: his wife Charlee of Kaufman, TX; children Linda Floyde Baudoin of Kaufman, TX, Walter Steven Baudoin and wife Freda of Boswell, OK, Paula Jean Shafer and husband Jimmy of Ash Flat, AR and Godchild Patsy Vidalia of Erath, LA; sister Eula Domangue of Erath, LA, grandchildren Cody, Brandon, George, Christy, Julie, Pepper, Casey and 7 great grandchildren; numerous extended family and friends who will miss him dearly.
Services were held on Friday, February 24, 2017, at Parker-Ashworth
Funeral Home. Interment followed in the Restland Cemetery in Boswell, OK.