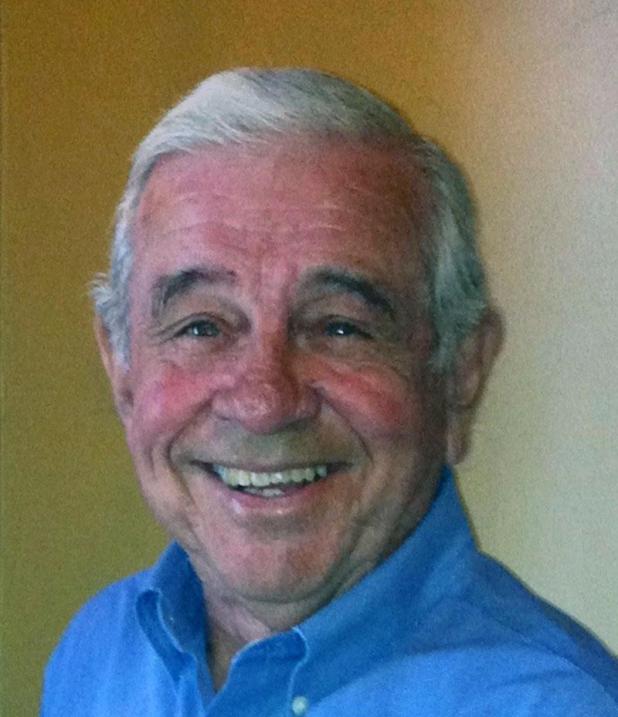 With a heavy heart, we say good-bye to Willie André Broussard, who peacefully passed away on June 22, 2020. For over 45 years, he served as a public servant in Vermilion Parish, with great dedication and compassion as a high school math teacher and administrator for the Village of Maurice.
Born in Maurice, LA on July 2, 1931, he was the 8th child of 10. He was the son of the late Jean Camille Broussard and the former Ada Hebert. He was best known as a high school math teacher. Over the years, many of his students have shared with us and with him how “Mr Willie’s” guidance and dedication was instrumental in choosing or advancing their careers. He was always so honored to hear their accolades.
Mr. Willie “Willie B” was widely known for his French song, “Brasse don l’Cush Cush.” He wrote it to reflect the times after World War II in South Louisiana where many Acadians migrated to South Texas looking for work. He recorded the original 45 rpm record and it has been re-recorded by numerous artists since then, and is sung at Dwyer’s Café each Wednesday morning by a local Cajun language preservation group, la Table Francais. He also wrote and recorded two Christmas songs, “Santa in Bayou Land” and “Put Christ Back into Christmas”. For his contributions to the French music culture, he was presented with the Heritage Award by the Cajun French Music Association in 2000 as well as inducted into the Acadian Museum Living Legends Program in 2014.
He led a colorful and varied life. As a youth, he was fortunate enough to work on both of the Hadacol caravans, where he operated the sound truck announcing to the crowds the soon-to-arrive miracle of the Hadacol elixir. The caravan traveled the entire country, thus affording him the opportunity to meet many of the great singers and actors of that era. He performed with the Abbey Players in Abbeville. He worked as a French-speaking disc jockey on KROF radio station in Abbeville. He was asked by many to sing at weddings and funerals. He was a servant of God as well as a lector, an auctioneer, inventor, draftsman, master craftsman, visionary, and could fix anything with a coat hanger.
Mr. Willie graduated from Maurice High School and went on to earn a Master’s in Mathematics from The University of Southwestern Louisiana (USL). He taught Mathematics and Industrial Arts for 30 years at Abbeville High, Maurice High and North Vermilion High. In the mid-60s, he served as the president of the Vermilion Parish Teachers Association. In addition to teaching, he coached high school baseball and basketball where he was instrumental in bringing high school baseball back to the Vermilion Parish area. Through his perseverance, he spearheaded the creation of the Maurice High School baseball team, which at the time, was the first and only team in the parish to participate in high school baseball. Subsequently, the surrounding schools followed suit in developing their own programs.
Mr. Willie was always interested in the development of the youth. When many kids were left out of the local youth baseball program, he created and coached the Maurice Volunteers Little League Team, which participated in the Bayou Boys Little League program, thus affording many local youths the opportunity to play baseball.
Before and after he retired from teaching, he served as administrator for the Village of Maurice where he promoted and oversaw many improvements to the village such as the municipal water and sewer system and the promotion/development of the Maurice Park.
Mr. Willie married Joyce Love Hebert in 1956 and they celebrated 54 years of marriage. He was very proud of his Cajun heritage and has passed that passion on to his seven children, 18 grandchildren and five great-grandchildren.
He is survived by his sisters, Alice Broussard Schroeder and Faye Broussard Prejean; his children, Gwendolyn “Gabby” Broussard, M. Garrett Broussard, Bryan Broussard (Twyla), Damian Broussard (Jennifer), Diana Broussard Eppard (Larry), Phyllis A. “Annie” Broussard Kananack (Tabatt Laven) and Rexie Broussard (Kathy); grandchildren, Brandt Broussard (Stacy), Heidi Broussard LeDoux (Mike), Callie Broussard Ford (Fred), Jordan Broussard, Chloe Broussard Hanson (Jeff), André Broussard, Gage Broussard, Rhece Broussard, Elizabeth Eppard Westling (Chad), Stephanie Eppard, Jack Eppard, Lily Eppard, Travis Kananack, Quinn Kananack, Dashiell Kananack, Chase Kananack, Austin Broussard and Morgan Broussard; and his great-grandchildren, Jacque, Jackson, Henry, Cade and Trevor.
He was preceded in death by his wife of 50 years, Joyce Love Hebert Broussard; his parents, Jean Camille and Ada Broussard; brothers, Edward, Lastie, Wallace, John and Walter Broussard; sisters, Doris Broussard Dartez and Gladys Broussard Trahan.
Whether Mr. Willie, aka Coach Willie or Willie B., was starting the wave at Dodgers Stadium, leading the crowd in song at the Kentucky Derby or teaching himself sign language to communicate with a new employee with the Village, he was always sharing his love for his fellow man and his overall Joie de vivre.
The family requests that visiting hours be observed at Delhomme Funeral Home on Thursday, June 25, 2020, from 4:00 PM to 9:00 PM. A Rosary will be recited at 7:00 PM on Thursday evening in the funeral home. Visiting hours will continue Friday, June 26, 2020 from 8:00 AM until the time of service.
Pallbearers will be Garrett Broussard, Bryan Broussard, Damian Brousssard, Rex Broussard, Larry Eppard and Tab Laven.
A Mass of Christian Burial will be held at 11:00 AM on Friday, June 26, 2020, in St. Alphonsus Catholic Church for Willie André Broussard, 88, who passed away on June 22, 2020.
Fr. William Schambough, Pastor of St. Joseph Catholic Church, will serve as Celebrant of the Mass and will conduct the funeral services.
Burial will take place in St. Alphonsus Mausoleum.
Personal condolences may be sent to the Broussard family at www.delhommefuneralhome.com.
Delhomme Funeral Home, 200 Chief H. Fred Road, Maurice, LA is in charge of funeral arrangements.