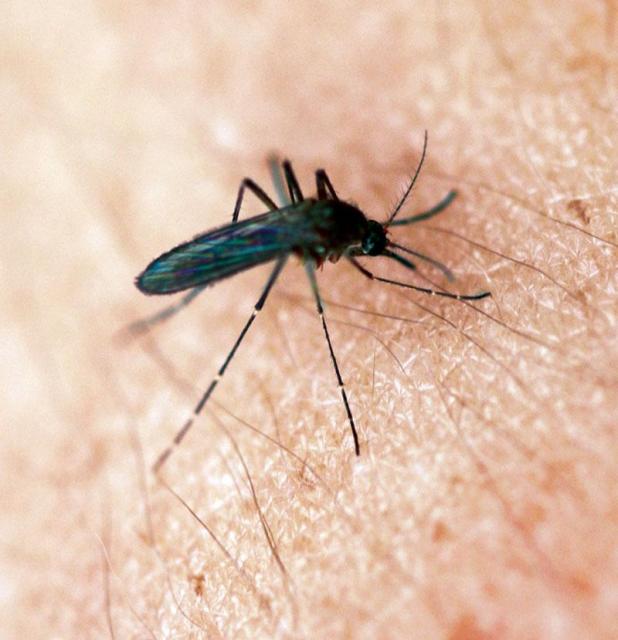 Of stinging critters and cable ferries

Am I misremembering (it happens regularly after a certain age), or are the mosquitoes late this year? We haven’t had a substantial rain at my house since the middle of April, and that may be why I haven’t heard the perennial summertime buzzing in my ears. But it seems to me that the mosquitoes have not paid close attention to dry times in the past.
I’m thinking about the critters because I recently re-read a description of the chenieres of coastal Louisiana written just after the Civil War by pioneering journalist Daniel Dennett. Back then he found the little islands lush and “very fertile,” and said they “would be most desirable places of residence but for the swarms of mosquitoes which infest them, and the troublesome fly called ‘frappe-d’abord,’” which I assume to be the deer fly.
Dennett was not the only one to remark about the swarms of the south Louisiana marshes. Father William Teurlings was a young pastor in lower Cameron Parish in the late 1890s. In a little memoir written years later (One Mile an Hour, edited by Rosaline Foley, Claitor’s Publishing, 1959), he recalled rubbing his eyes in disbelief one night when he went outside to check on the church.
“I saw what was impossible: trees in my back yard,” he wrote. “There appeared to be a whole grove of oak trees. But I had no trees in my back yard! Closer inspection revealed the [trees] to be swarms of millions of mosquitoes.”
Jacob Cole, pioneer settler of Pecan Island, wrote of swarms so thick they blocked out the sun.
I’ve never seen swarms like that, but I still have vivid memories, maybe even a few itchy spots, from Sunday evening battles lost against Cameron Parish mosquitoes when I was a kid in the 1950s. Sunday evening was when we made the trek back to Lake Charles from a camp at Hebert’s Landing on Big Lake. To my mind, sundown was also the time of day when the mosquitoes were most vicious.
There were no tall bridges across the Intracoastal Waterway in those days. Cars crossed the canal on a ferry that pulled itself across on a thick cable that stretched from bank to bank. The most dreaded sound of the evening was a clanging bell ringing out across the marsh. That meant that the cable was being lowered to the bottom of the channel to let barge traffic go by.
It took a pretty good bit of time to lower the cable, so the operation began well before the barges came into sight, moving at a rate that would under no circumstances would be called speedy. Quite often there were several tows lined up to pass while the cable was down. Then it took a good while to raise it so that the ferry could resume operations. The wait for a ferry ride could be half an hour or more.
During all of this time, cars sat on a hot, blacktopped road bordered by salt marsh that was a mosquito heaven. Few cars had air conditioning then, so the question became: Do we roll up the windows and swelter in the summer heat, or do we leave them down, letting in a little breeze and lots of skeeters? Slathering yourself with insect repellent did little but add a distinctive aroma to the scene, and the bugs still found a way in when the windows were closed tight.
When the tall bridges were built across the Intracoastal, they were praised — and rightly so — as the means for quick evacuation of the lowlands when nasty storms are on the way. They were designed so that car traffic could move over them and boat traffic sail below them without one having to stop for another.
The bridges have been with us long enough now that hardly anybody gives a second thought as we roll along without stopping, comfortable in our sealed, air-conditioned cars and trucks. But there are still a few of us who offer a prayer of thanks when we cross those bridges, recalling evenings when we sat and waited for the ferry guys to get the cable up and get us moving again.
A collection of Jim Bradshaw’s columns, Cajuns and Other Characters, is now available from Pelican Publishing. You can contact him at jimbradshaw4321@gmail.com or P.O. Box 1121, Washington LA 70589.