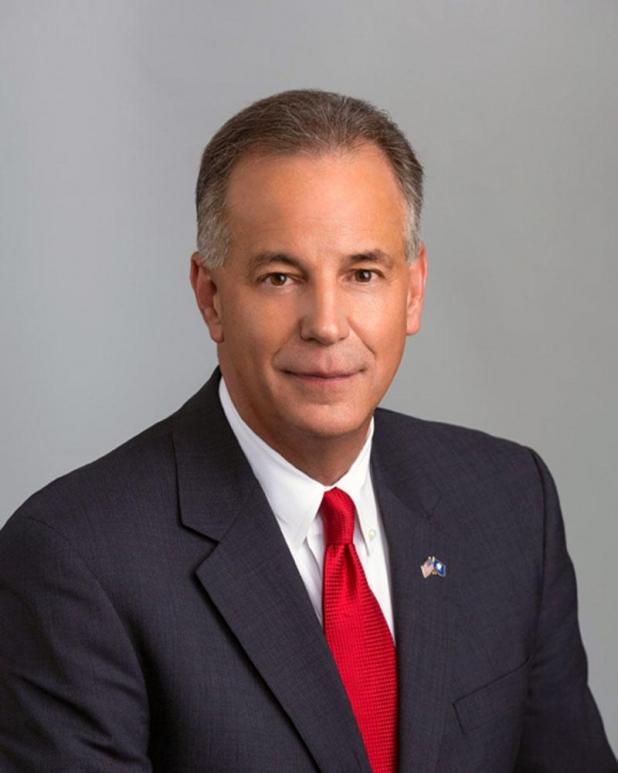 Oil production in the Gulf of Mexico is making history. In August 2019, oil production hit an all-time high with estimates of more than 2 million barrels a day. This record-high, daily production rate followed a record-setting year for the United States, as more than 640 million barrels of oil were produced from the Gulf of Mexico alone.
While energy production in the Gulf of Mexico continues to drive the Trump administration’s goals of energy independence, there are effectively two Gulfs of Mexico when it comes to oil and gas production. The Shallow Water Province, defined as water depths less than 200 meters, and the Deepwater Province, defined as greater than 200 meters, are two distinct production provinces. A closer look at the data indicates oil production from Deepwater comprised 90 percent of total Gulf of Mexico production in 2018 as compared to 42 percent in 1998. No doubt, Deepwater is the workhorse of offshore production.
However, with a long-distinguished history, the Shallow Water Province once held that title, with the first offshore well drilled in 1947. Since then, more than 47,700 wells have been drilled in Shallow Water and nearly 7,000 platforms installed. Aggregate oil production from the province totals 12.7 billion barrels, enough to fuel 263.8 million cars for one year, and aggregate natural gas production totals 166.5 trillion cubic feet, enough to supply 79.6 million homes for ten years.
Not only has the oil and natural gas production from Shallow Water proven critical to the Nation, the activity also provided economic viability throughout south Louisiana and for decades helped to support the communities of Cameron, Abbeville, Amelia, Delcambre, New Iberia, Patterson, Berwick, Golden Meadow, Morgan City, Houma, Grand Isle, Lafayette, Galliano, Cut Off, Larose, Leeville, and many more. In the past decade, however, these communities have suffered the impact of these declines.
Two Interior Department agencies, the Bureau of Safety and Environmental Enforcement and the Bureau of Ocean Energy Management, each with responsibilities for energy management of the Outer Continental Shelf's submerged lands---joined together to conduct research which clearly illustrates the Shallow Water in decline. Shallow Water natural gas production decreased 92 percent and oil production decreased 77 percent over the last 20 years. Well activity is also declining as the number of wells drilled decreased by 89 percent from 2008 to 2018. Yet, it is estimated that approximately $20 billion of oil and natural gas resources remain in the province, so a new strategy is necessary to avoid stranding these critical resources.
Safely developing these resources is critical for our country’s national economy, energy independence, the Gulf state communities, and coastal conservation and restoration projects that receive funding from energy revenues. The Department of the Interior disbursed $214.9 million in energy revenues last year to the four Gulf oil and natural gas producing states – Alabama, Louisiana, Mississippi and Texas – and their coastal political subdivisions. The disbursements paid to these entities also support hurricane protection programs and activities to implement marine, coastal, and conservation management plans.
In November 2019, I was in south Louisiana to highlight this research and the economic impact of oil and gas development in the Gulf, demonstrating that a “one size fits all” management approach no longer works for the Gulf of Mexico. Treating the Gulf as one province and applying the same criteria to every area is not a best management practice. Accordingly, in Houma and Lafayette, I introduced a new approach, under which offshore operators applying for a royalty rate reduction on existing leases will now utilize criteria specific to the Shallow Water Province. Importantly, these criteria only apply to new wells and completions, which will lead to more production and more jobs.
Responsibly and safely developing the Nation’s oil and natural gas resources while advancing economic and energy security are all efforts that support the President’s directives to promote offshore energy infrastructure, independence, and economic growth, while preserving and enhancing the environment.
I am reminded of the old proverb, “The best time to plant a tree was 20 years ago. The second best time is now.” The Nation should have acted a decade ago on this issue. With an estimate of 100 platforms being removed each year of the almost 1,000 in the Shallow Water Province, the Nation is essentially on a “shot clock.” Once the infrastructure is removed, we will not be able to recover these resources in a cost-effective fashion.
Under President Trump’s leadership, the U.S made history earlier this year, exporting more petroleum products to overseas markets than it imported. Not too long ago, experts said this would never be possible. A strong and safe domestic energy industry is critical for America’s economic strength and national security, and the Trump Administration is making that a reality by implementing common sense solutions instead of accepting the status quo. Look no further than the Gulf of Mexico to see that reality.

Scott Angelle is director of the federal Bureau of Safety and Environmental Enforcement.