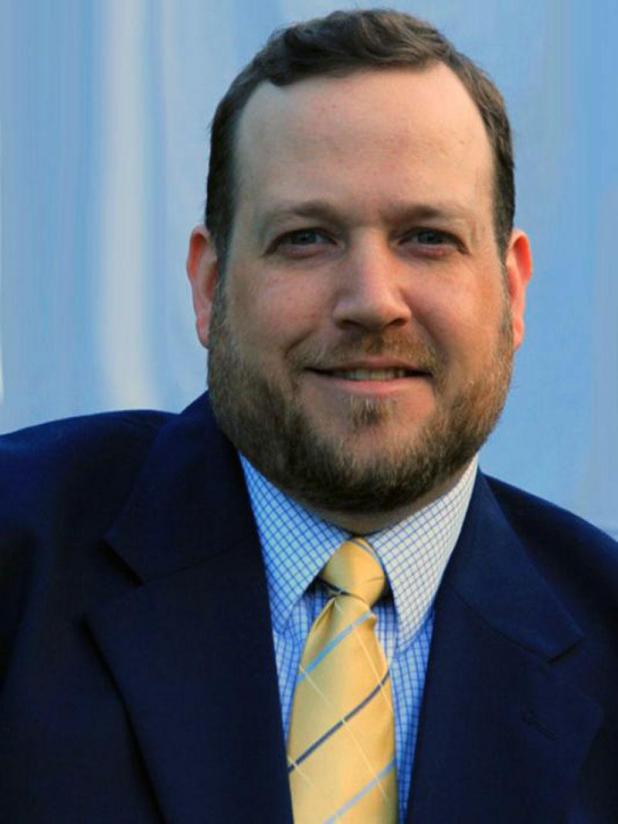 Even though this is our gubernatorial election cycle, and despite Bayou State enthusiast President Donald Trump not appearing on a ballot until 2020, things around here are still getting downright presidential.
That was also the case down here in 1876, although the District of Columbia was and still is roughly 1,100 miles away from our northern state line. That’s when our homeland found itself pulled into — and not for the last time — the orbit of national politics as a disputed presidential election hinged on ballots that were cast in Louisiana.
With incumbent President Ulysses S. Grant plagued by scandals and looking to retire after eight years in the White House, the GOP nominated then-Gov. Rutherford B. Hayes of Ohio as their standard bearer. According to his official White House biography, Hayes had the benefit of a Harvard Law degree and a chest full of Civil War decorations.
The Democrats, in turn, nominated Gov. Samuel J. Tilden of New York, a popular reformer who made a name fighting the power of the infamous Tammany Hall. (Corruption in a place called Tammany! Imagine that.)
When the votes were counted on Election Day, Tilden had clearly won the popular vote, leading Hayes by nearly 300,000 ballots out of the 8 million cast. But the count in the Electoral College was too close to call, and the returns were disputed in Louisiana, South Carolina and Florida. So tight were the numbers that all Tilden needed was just one electoral vote to claim is prize. Hayes, in turn, needed the votes of all three states.
Louisiana’s politics were a mess in 1876 (again, imagine that), according to historians Jack McGuire and Walter Cowan. Two different Louisiana governors were inaugurated due to related disputed returns, and each claimed to be the duly elected chief-executive. (Imagine if that happened this month!)
Federal troops, still occupying the state under Reconstruction orders, regularly clashed in public with supremacist groups. Distrust was the order of the day, and uncertainty ruled the roost.
Against this troubled backdrop, a group of Louisiana Democrats, led by state Treasurer E.A. Burke, sought to cut a deal with Washington Republicans. They promised to deliver Louisiana’s 10 electoral votes to Hayes as long as their candidate, Francis T. Nicholls, would be recognized as the state’s legitimate governor. Plus, the new president would have to withdraw all occupying military units and officially end Reconstruction.
Hayes and his supporters agreed to the deal, which led to Hayes taking office as the nation’s 18th president and Nicholls winning control state government.
A Republican would not carry Louisiana in a presidential election for another years — until Dwight D. Eisenhower won a second term in 1956.

“Don’t let the small stature scare you. I’m like a mother bear with her cubs.” —Eddie Rispone, at a Republican women's event in Baton Rouge Wednesday, on WVLA-TV

"It's Rispone, right?" —National FOX correspondent Kristin Fisher, asking a producer for a pronunciation, before going on air, via PBS live feed